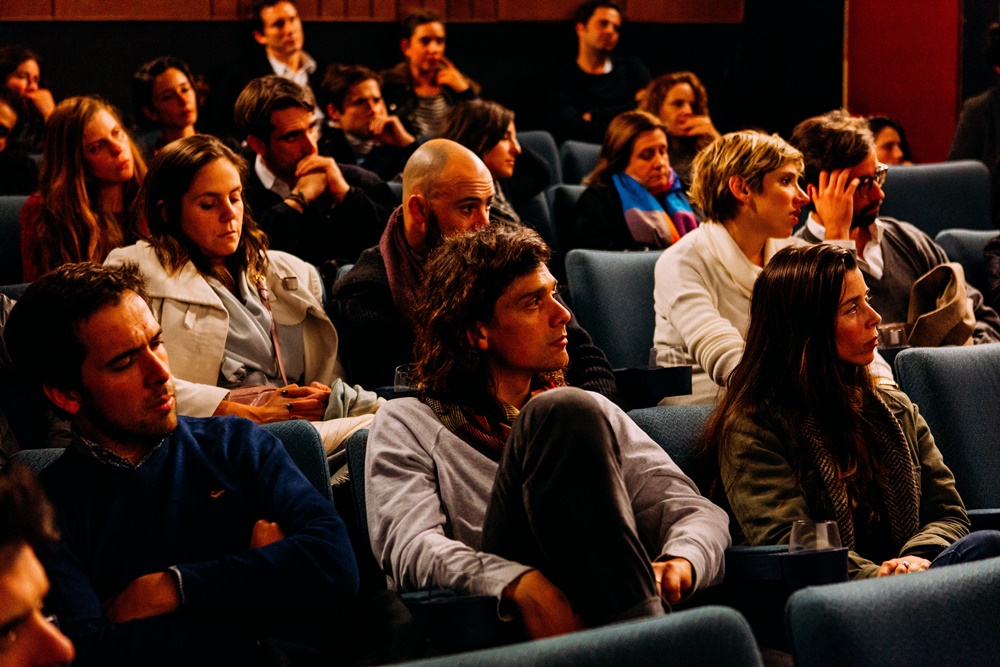 How is the environment of non-profit organisations changing in Slovakia?

Sustainability index of non-profit organisations is the key analytical tool that measures development of civic society sector in Central and Eastern Europe and Eurasia. For more than 20 years, the index monitors evolution of civic society in 24 countries. It examines circumstances that influence the civic society. The index was created by United States Agency for International Development in cooperation with local organisations in each country.

What year 2019 meant for situation of non-profit organisations in Slovakia?

Legal environment slightly improved in 2019 due to NGO Registry Law that took effect. Experts perceive the registry as helpful tool to increase transparency. Almost more than half of 66k non-profit organisations fulfilled their duty and registered.

Income tax law allows companies and individuals to send 0.5-2% of taxes to eligible civic society organisations. Some NFPOs can obtain funding through fees and services rendered assuming that those will be reinvested into their operations or activities.
Program Attorneys Pro Bono, administered by Pontis Foundation, continues to provide legal services to NFPOs available across the country. Legal information can be obtained by organisations also on the website of 1st Slovak Non-profit Service Centre. Legal counsel for activists and NFPOs is likewise provided by VIA IURIS organisation. This organisation also runs Civic Compass project that is focused on advancement of public legal awareness and helping to solve simpler legal issues without an attorney’s help.

Most organisations have clearly defined visions and goals. However, they are, in general, lacking strategic planning since they are mainly focused on fundraising for basic operations and they do not have means for creating vision for their effort in longer term. In 2019, there were two initiatives started in order to support the increase of NFPOs capacity and their sustainability. Open Society Foundation introduced Stronger Roots for Civil Society program aimed at NFPOs in Slovakia, Czech Republic and Hungary in order to help them to increase organisational and sector’s resilience and to establish them in communities where they are active. Grant program Active Citizens Fund (ACF), a part of European Economic Area financial aid, has a mission to reinforce civic society, support active citizenship and help vulnerable groups in Slovakia. Exceptional abilities of several NFPOs‘ representatives were translated into their departure to politics through candidacy in regional, national and presidential elections or European Parliament elections.

Experts expressed their support to financial Instruments that would allow organisations to build capacity and not only cover operational expenses.

Financial viability of NFPO sector has slightly improved in 2019 since several fundraising initiatives were created. In 2019, ACF grant program was started from which €2,65 millions was redistributed to 49 projects. ACF provides to NFPOs a reliable source of financing with relatively small bureaucratic overhead and aims to support legal activities and current controversial topics such as human, LGBTI rights or women’s reproductive rights.

Besides the above, a new charitable lottery law came into effect on March 1st 2019 although no lottery took place yet. Tax donation reached record heights in 2019. According to Financial Bureau, tax donation reached €73mil, which is €68mil increase compared to 2018. Individual donations also indicate growth. However, overall funding will be limited in following periods due to 2020 circumstances since 2% tax assignment from legal entities is expected to drop.

Drawing funding from EU grant schemes administered by Slovak government was problematic also in 2019. NFPOs mainly complain about high bureaucratic overhead, unprofessional approach of civil servants, missed deadlines and insufficient communication. A lot of NFPOs were seeking other funding sources exactly due to bureaucratic burden, complicated structure of grant bids and long approval process. This situation led to overall reduction of EU funds drawing. For example only 26% of funding from Operational Programme-Effective Public Administration was used by end of 2019; however, funding allocated to NGOs were utilised to 100%.

Even though NFPOs participated actively in advocacy activities throughout the year, some government representatives exerted efforts to discredit work of these organisation, which lead to continued frustration amongst organisations and stimulated many long-term representatives as well as the organisations to become politically active. Several new initiatives tried to defend the sector during pre-elections period. Via Iuris, Youth Council of Slovakia and Centre for Philanthropy have joined forces in an informal coalition, Voice of Civic Organisations, to coordinate efforts against cutbacks to civic space and defend key topics of civic society. One example of such efforts is formation of public policies pertaining to civic sector. Voice of Civic Organisations work actively on preservation of participation principles and open governance.

In 2019, no significant changes occurred in the area of provision of services. Similarly to previous years, this area is limited by government’s bias to allocate funding to public service providers instead of NFPOs that are classified as private entities. NFPOs offer services in many fields though social services are prevalent. The state does not utilise sufficiently the potential of NFPOs in this area. Educational activities are an example where NFPOs have capacity (e.g. civic and environmental education). However, some civil servants fear that NGOs representatives would try to influence children’s opinions and therefore it is up to individual schools and local governments if they express interest in education services offered.

NFPOs that offer social services stagnate continually in innovation of their approaches. The Ministry of Labour, Social Affairs and Family are providing conflicting information such as requesting development of residential services, but not enabling access to funding. The ministry also favours field and ambulatory services while it is eliminating already existing stationary service points. Local governments are refusing to fund social services for seniors. Some schools help to fund extracurricular educational activities provided by NFPOs. Some NGOs cover their cost by imposing charges for services delivered. Certain services should be partially funded by local governments, but to secure this type of funding is very time-consuming and sometimes even impossible. Therefore, NGOs usually offer these services for free and fund them through other donors.

6. Infrastructure of the sector

Infrastructure supporting non-profit sector did not change in 2019. Apart from other countries in the region, Slovakia is missing ISO and NFPO centres. Consequently, civic society organisations have limited access to relevant information, technologies, trainings and technical assistance. NGOs create coalitions as much as last year, especially around hot topics and they normally dissolve after certain time or reduce their activities due to lacking stable human and financial resources. In 2019, Via Iuris obtained a grant from Civitates, philanthropic initiative of Network of European Foundations (NEF), so that they can, together with project partners (Youth Council of Slovakia and Centre for Philanthropy), support democracy and solidarity in Slovakia and in Europe through Voice of Civic Organisations. This platform united 45 member organisations across the sector in 2019.

Public perception of NGO sector did not change significantly in 2019. Throughout the year, alternative and conspiracy media campaigned more intensively with an objective to discredit NGOs by portraying them as foreign agents attempting to promote untraditional values and foreign interests. On the other hand, mainstream media often write about large events organised by CSO, such as protests, in a positive way; however, they do not demonstrate significant interest to cover NFPOs agenda. In 2019, the public perceived positively advocacy and controlling function of NGOs in uncovering corruption and malpractices in public administration matters. Public opinion poll, published in November 2019 by Voice of Civic Organisations, revealed that 55% of participants trust NGOs (13% completely and 42% partially) and 64% of participants think that NGOs can fulfil needs of citizens better than the government.