This year, the Pontis Foundation celebrates the 22nd anniversary of its establishment. This is how we have grown and evolved so far:

The Civil Society Foundation is established 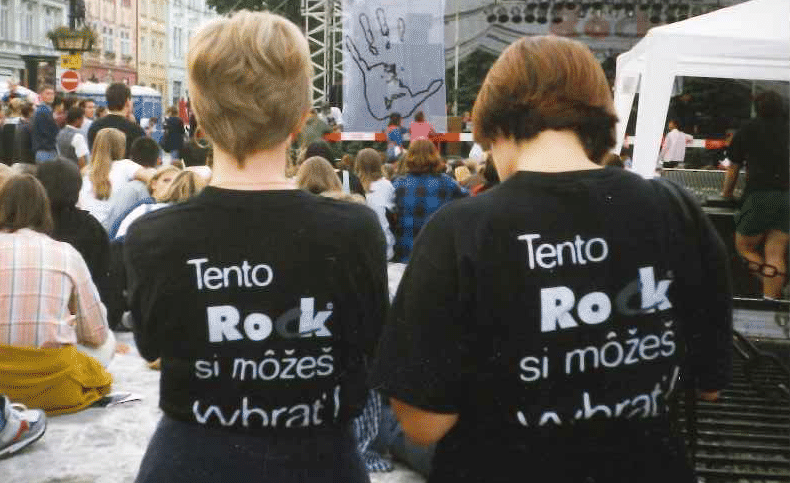 Due to the Rock the Vote (Rock Volieb) election campaign, the number of first-time voters increased by 60% compared to previous elections.

We transform and change our name to the “Pontis Foundation“

The first endowment funds are established 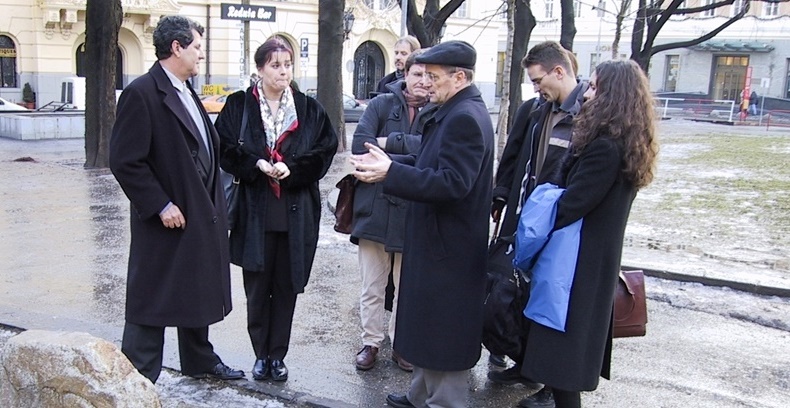 Cuban dissident Oswald Paya during his visit to Slovakia. 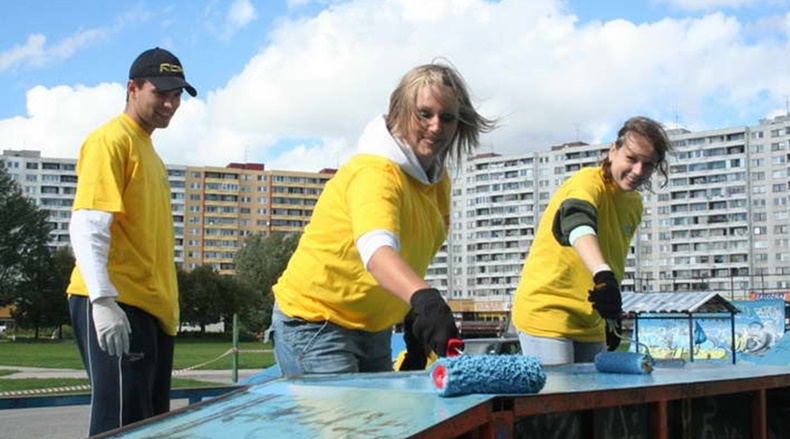 “Our Bratislava“ transformed into an event called “Our Town“, the biggest corporate volunteering event in Slovakia.

We hold the first year of the Corporate Philanthropy Forum 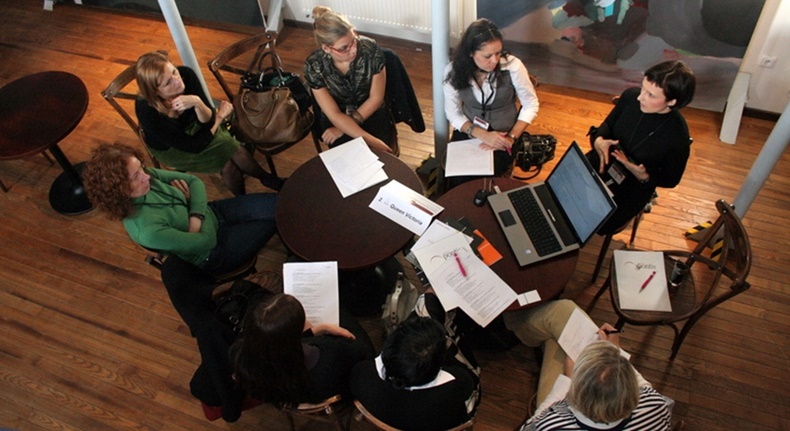 The Corporate Philanthropy Forum was first held in 2008.

We launch the first development cooperation project in Kenya and an individual donation programme called DobraKrajina.sk

The aim of the Heart for Children project is to help improve lives of children with serious health and social disadvantages.

We co-found the Association of Corporate Foundations (ASFIN)

The Business Leaders Forum has become an administrator of the Charter of Diversity Slovakia.

We launch the Generation 3.0 programme to promote innovative approaches to education and the Charter of Diversity initiative

We launch a unique non-profit accelerator called MentorExpress: Generation 3.0 Accelerator which is designed for non-profit education projects and schools

Finalists and winners of the Generation 3.0 Awards became a part of the pilot year of MentorExpress.

From September, the Pontis Foundation will have two executive directors. Its leadership will be taken over by the current programme directors – Martina Kolesárová and Michal Kišša. Both will be statutory representatives of the foundation and their competences will be shared. The current head of the foundation Lenka Surotchak has decided to resign from the post of executive director. However, she is not leaving the Pontis Foundation. Lenka will become a member of the board of directors in autumn.

Lenka Surotchak (48) has led the Pontis Foundation strategically and executively since 2002.

On the 26th November 2019, the Pontis Foundation in cooperation with the Town of Trnava presented a unique extra-curricular centre Future DIFFERENTLY. In its first year, it will open its doors to 25 children who will experience a world of unknown innovation and technology which they would not be able to access otherwise. The aim is that the centre helps pupils develop different skills, which they will acquire by working on their own projects. Top personalities of Slovak business will accompany the children throughout the process.